Hailing from a wine region in the Adelaide Hills, Rohan moved to Townsville in 2011 and has called it home ever since. He’s put down roots and is a dedicated father of 3 girls, but you could never call Rohan ‘settled’!

A thrill seeker and wild soul by nature, Rohan moved from mountain biking to drift car racing, before investing energy into his true passion, offroad racing.

Rohan leads the Merchant Motorsport team where you will find him popping up all over the country at different races.

A former gearbox mechanic, Rohan loves the mechanical aspect of working with the machinery at Nice Threads and you will often find him tinkering to modify or create new tools for his trade. 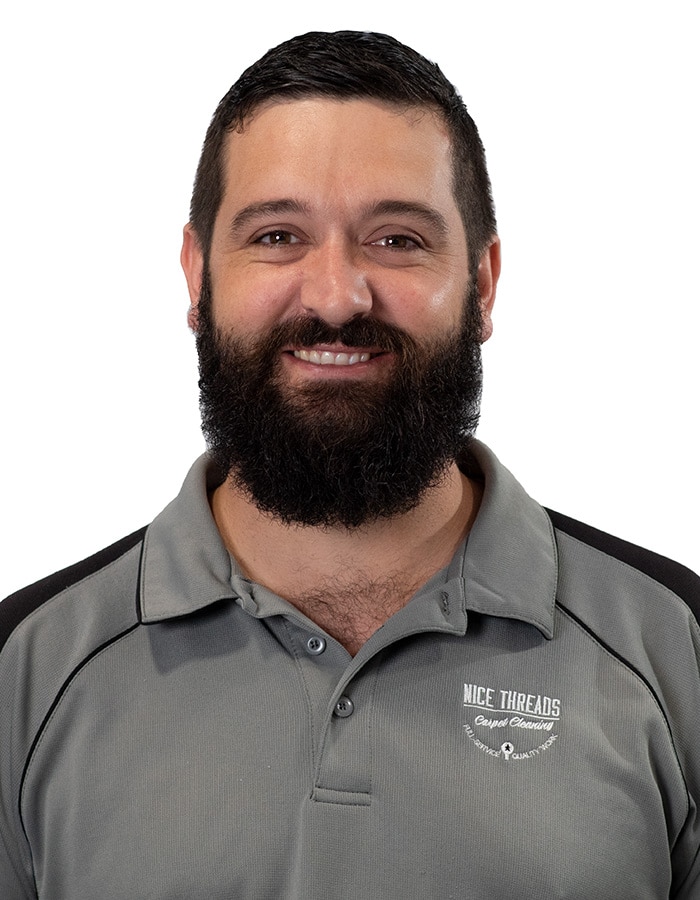